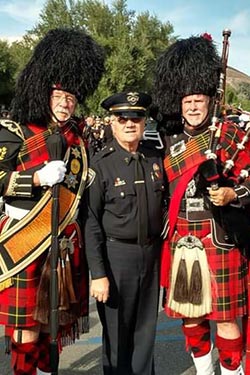 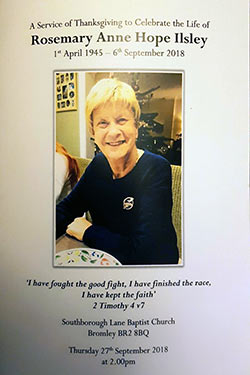 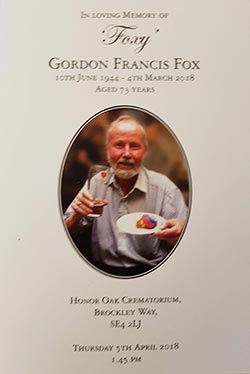 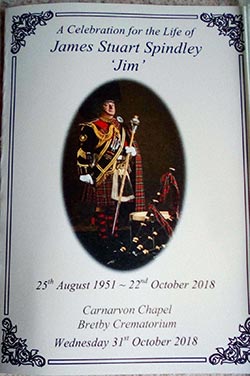 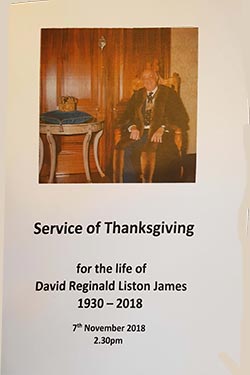 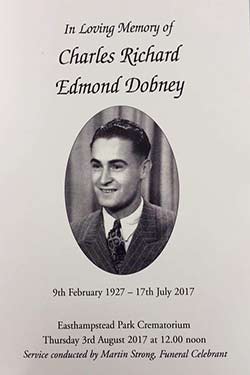 A lovely man, another one in the London Scottish who pretty much became part of the establishment. A strike sure man to the core.

Always ready with a wise view on a subject. Our Drum Major remembers him in the little syndicate on a Thursday band practise at 95hr RHQ with Charles Redman & Ted Sylvester, Ron behind the bar, etc, great times. 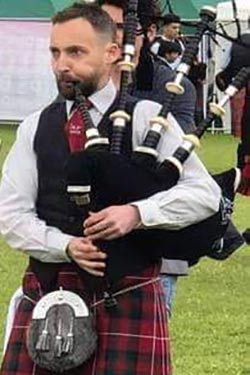 Taken from us at age 36, our thoughts are with Ian’s family at this difficult time (Jan 2018) 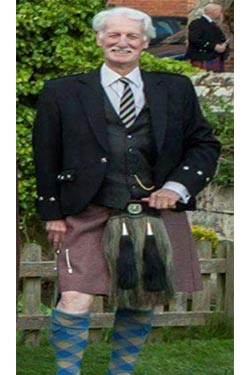 Recently passed away, A lovely man and here we have to use that often used term... One of life’s true Gentleman!.. and he was indeed just that and much more!

(The Drum Major remembers sharing a room with him on one of the London Scottish Battlefield tours in Belgium). 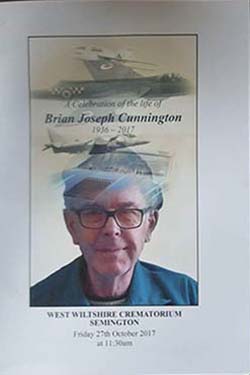 The Drum Majors Uncle and a rare genius. Designer of cars (Lotus), Marcos/Gilburn etc, Aerospace Helicopters, Hawker Hunter fighter & Kestrel/Harrier, CMC Leopard, Microlights and a huge list but there is not enough space to recount them all.

Very, very missed by all who met him & the family feel lost without him as does David. 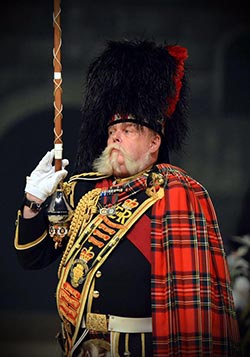 He passed away suddenly after illness and is missed in the greater Pipe Band and large event community. 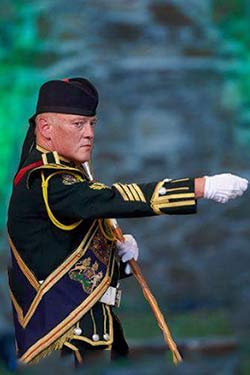 Jurgen we knew briefly while working with him in Lorely Rhineland at the Celtic Night & Tattoo.

At the young age of 52 was taken from us. Far to early, missed by everybody that knew him.

A huge turnout from the crossed swords band and many many others. 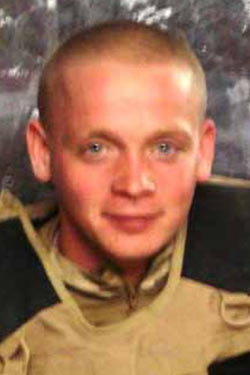 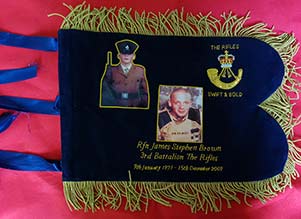 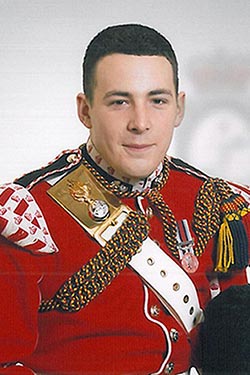 Fusilier Lee James Rigby of the Royal regiment of Fusiliers attacked & killed in a terrorist related incident on May 22nd 2013 in Woolwich, London Borough of Greenwich. 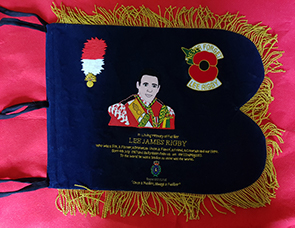 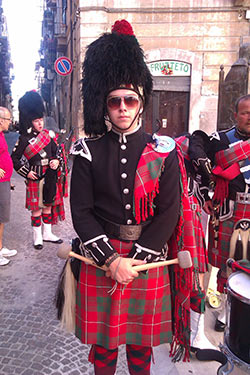 James Simmons tragically lost his life when he was killed on the 7th December 2014 at the age of 18. James was a loving caring young man who was often found listening to people's problems, consoling and advising.

He was given a Guard of Honour and Standard by the Royal British Legion and Tabor Academy for his help with charity events and remembrance services.

James was a highly talented musician and highly regarded as a friend by all that knew him. A big Pipe Band from all over England played at his funeral which had more people attend than could get inside for the service.
`Lest we forget`
Stuart Young (1958 - 2016) 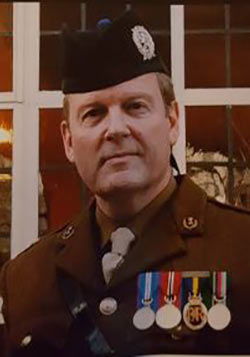 Major SG Young TD Regimental Secretary Of The London Scottish Regiment passed suddenly. He was a much admired officer of that famous London Regiment.

Greatly missed by all the Regimental family.
`Lest we forget`
Robert Gordon Skilling (1947 - 2016) 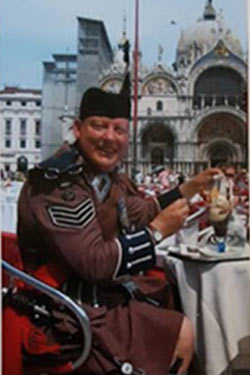 Much missed by the family, both personal & Regimental but also by our own Drum Major.
`Lest we forget`
Charles Redman (1933 - 2014) 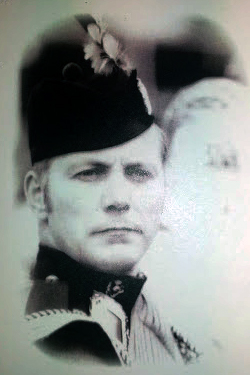 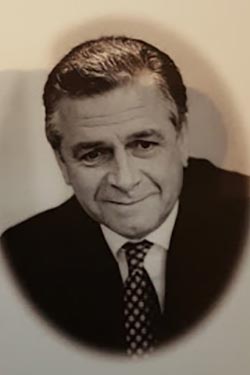 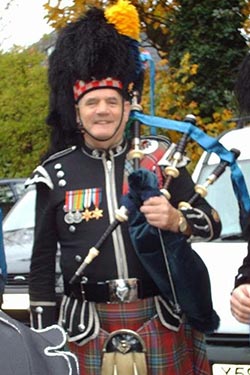 One of our best Ballroom Dancers (which he never mentioned)... The first man to help when he believed in a cause, particularly if it was for one of our Armed Forces or vets!
`Lest we forget`
William Ferguson (1950 - 2013) 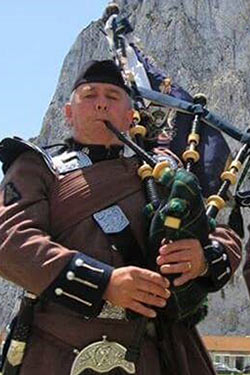 'Sad but upbeat day to celebrate the life of a.... loveable rougue!'

There was a big turnout by London Scottish & many, many friends and family with the band playing in the pub afterwards!. Can't believe it only seems like yesterday we were all on tour in Taiwan.
Bill...R.I.P mate!...keep ya pipes going!

`Lest we forget`
Copyright celticlondon.co.uk 2017